No items found.
Product is not available in this quantity.

Krav Maga is not just a man thing 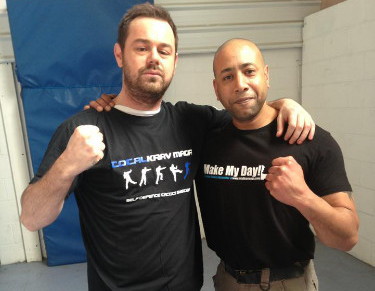 Nick you’re the real deal. I know for a fact our paths will cross again. Stay safe bruv. 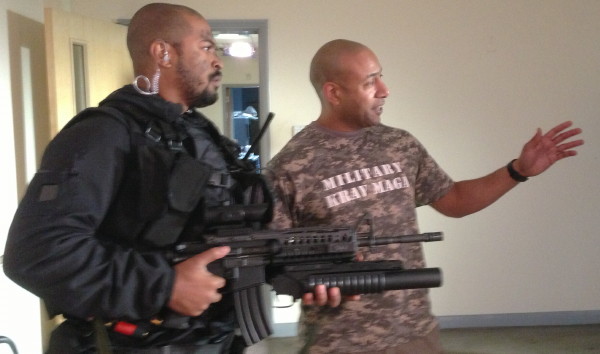 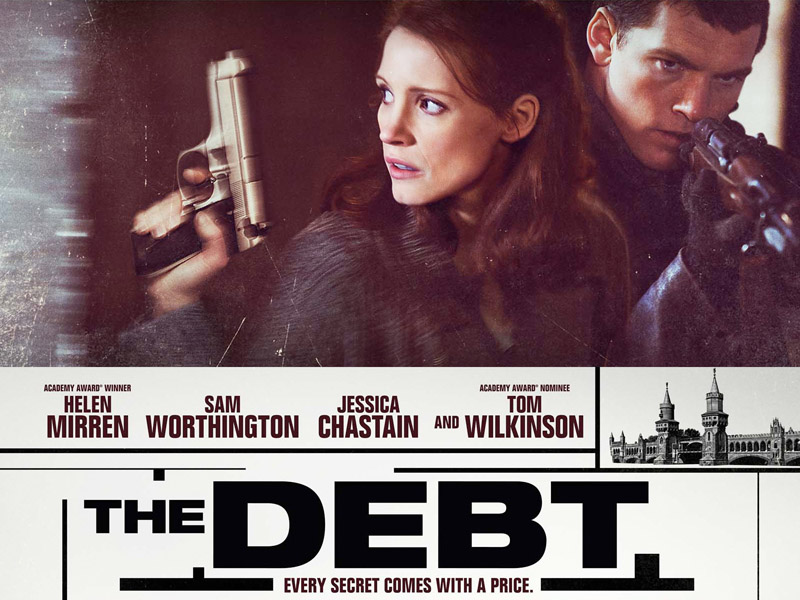 Thank you so much for coming on board as our Krav Maga Advisor. Your help in training the artists, Sam Worthington, Jessica Chastain and Marton Csokas, in Krav Maga to convincingly fulfill their roles in The Debt is greatly appreciated.

I’d like to express my appreciation for the excellent and worthwhile experience gained from the Krav Maga seminar held at RAF Uxbridge on the 19th January 2006, demonstrating the many defensive tactics and self defence that this system encompasses.

My Fellow SNCO’s were impressed by the standard of instruction and the quality and patience shown by yourself and your fellow instructor. The troops particularly enjoyed the handgun and knife defences.

The instruction we received has demonstrated a need for further pre-deployment training (Iraq in late November) in dealing with aggressive civilians, weapons disarming and retention techniques. Thank you again for your time.

Giving our Soldiers the opportunity to develop their confidence, fitness and the ability to defend themselves is part of military life…. Having Total Krav Maga come in to conduct self-defence training was first class, with the feed back from all those that conducted the training being very positive. We now have guys training regularly with Nick Maison & Total Krav Maga

I’m an average 31 year old male, 5.10” and weighed 85kg’s. I was the typical “few extra pounds” type of guy – not obese but not in great shape either. Worse though was my BMI showing that almost 18% of the weight I lugged around was body fat. Not too high, but definitely something which could be improved on.

As a full time consultant, constantly on the road with a much varied schedule, it was clear that my occasional gym-program lacked direction. I also had no interest in joining the typical gorilla-park movement just pushing dumbbells.

I’ve looked for years (literally) at various forms of martial art to gain something called functional fitness which is actually useful rather than purely aesthetic fitness (looking good but slow and still useless). Krav Maga gave me that – a great workout, useful learning.

So what are the results after a year?

Bodyweight though went from 85kg down to 73kg’s and then built up back slowly to 78kg which I’ve kept constant for over 4 months now.

More impressive though is my body fat percentage which went down from 17.8% to under 12% over the same 4 month period.

These results were obtained with a solid commitment to 3x90minute classes per week – nothing more. As mentioned, due to my non-existent chaotic schedule some weeks will have only 2 sessions, where others will have 4 to make up for it. Energy expenditure can also vary widely – a more relaxed session focusing heavy on technique could end up burning around 700 calories, whereas a more intensive session could end up burning over 1200 calories J So for an average session you could bank on a 1000 calories average if you push yourself.

At this point I’d have to commend the instructors as well. It’s very difficult nowadays to find a good trainer; the pool of “qualified instructors” is needless to say vast. The reward of finding a trainer who is prepared to work with you - willing to push you as far as you’re prepared to push yourself is worth his/her weight in gold (Marthinus – Reading)